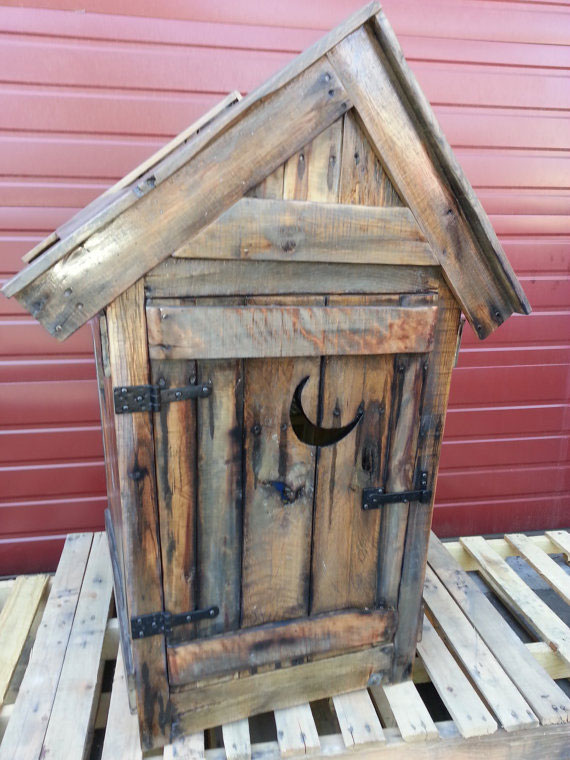 So I was getting really tired of sweeping the floor in front of our cats’ litter box every day and decided there had to be a better way. What if my cats could clean their paws BEFORE leaving the cat litter box, instead of tracking it all over the house?
Then it hit me – making the cats walk on a steel grate would get most of the cat litter out of their paws! My wife had been asking me for a large piece of furniture to put behind the couch, so we could cover it with cushions and give the cats a place to hang out with us in the living room. I set 2 cat litter boxes inside this cabinet, and covered one of the boxes with a metal grate for the cats to walk on.
This was a wide piece of furniture, mainly because I didn’t trust my cats to walk on it – I figured if it was too short, they would just jump over it and bypass it entirely. This gave my cats a very large, comfortable area to do their business and they seem to like it very much. I get to sweep the floor once or twice a week again, so I am happy with this too.
BUT, it is a very big piece of furniture (almost as wide as my couch) and I realized that most people don’t want to give up that much space to their cats, so I started wondering how to make it smaller – remember, cats are smart enough to just jump over the grate if they are not forced to use it, so I was stumped….until I asked my wife; she suggested that I make it two story – have the grate above the cat litter box set in a way that they can’t jump from the cat box to the exit directly. Perfect! But by this time, I was so proud of my idea that I wanted it to be something people would want to show off…so not a simple box, but what?
One day, I saw a picture of an outhouse and the rest is history!